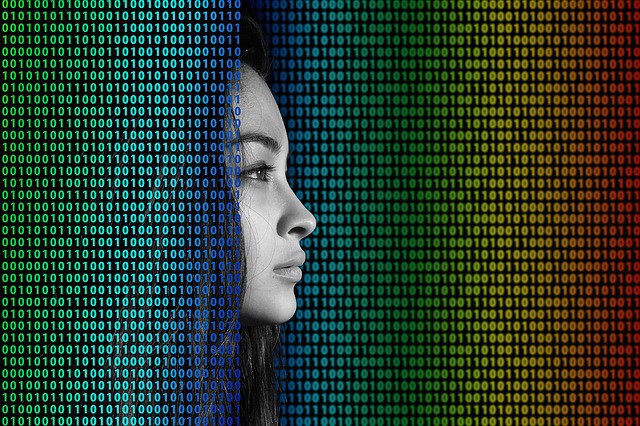 Being a technical leader you'll often have a vision of how a product (or a feature) should evolve, how the architecture should work or what conventions are most suited for it.

As the product matures, the codebase grows and more developers join the effort, there will be times when people diverge from your vision - whether by mistake or on purpose.

The natural inclination when someone comes with a proposal that contradicts that vision is to reject it, explain the vision and why the code is the way it is and send the developer on the right path.

I'd argue that in many cases, maybe even most, the natural inclination is the wrong one, instead of pushing back - let developers working on your code make changes you believe are wrong.

It's a hard thing to say, and it's an even harder thing to practice (I know it is for me), But I think it's something that is vital for the growth of both the codebase/product and the team/organization.

# Why let developers make changes you disagree with

Here are the arguments for going against your instincts:

# The 3 tests for diverging from the vision

I have 3 simple guidelines to determine if I should hold my ground on a change or let an engineer do something I disagree with:

If those 3 tests hold true, I'll probably try and convince them. But in the end it's their choice to make, and I'll support them even if I disagree.